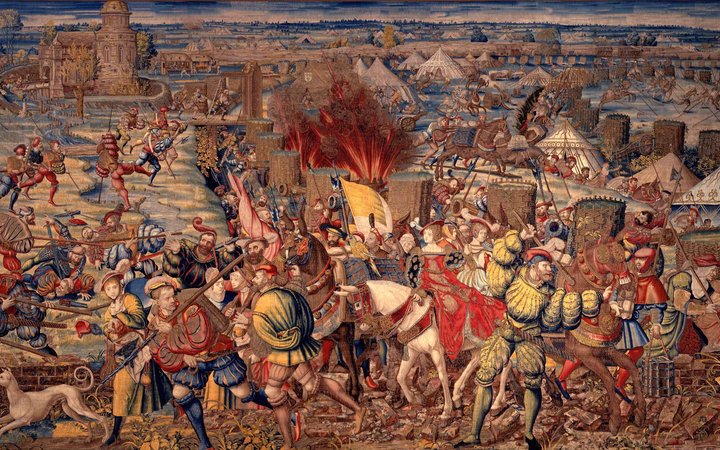 Bernard van Orley was one of the pivotal figures of the Renaissance in the Low Countries. BOZAR and other prominent Belgian institutions are teaming up for the first major monographic exhibition devoted to this 16th century artist. Van Orley was a painter at the court of Margaret of Austria and Mary of Hungary and was inundated with commissions. As a young man he was already at the head of one of the biggest workshops of his time. He painted religious subjects and also designed wall tapestries and stained glass windows. In this exhibition special attention is paid to his portraits that place him at the centre of an important network of political advisors, influential clergymen and humanist thinkers. His work was in constant dialogue with that of contemporaries such as Albrecht Dürer and Raphael.
From all over the world works by Van Orley will travel back to the place where they were once created, to be reunited in one historic exhibition. A unique opportunity to (re)discover this Brussels master.

Especially for the occasion, the Art & History Museum is setting up the remaining 8 tapestries from the series of Jacob's History and the first tapestry from the series Our Blessed Lady of the Sablon.

With this walking guide you literally follow in the footsteps of Bernard van Orle be sure to take a look at the Red Monastery arts centre. He designed cartons for the tapestry series Maximilian's Yachts, which show detailed images of Brussels buildings and hunting grounds and sketch a picture of the fauna and flora of the Sonian Forest at the time.

In the collection of Brussels City Museum at the Grand-Place you will find a tapestry from the series Our Blessed Lady of the Sablon and a cardboard by Pieter Coecke that used to be attributed to Van Orley. 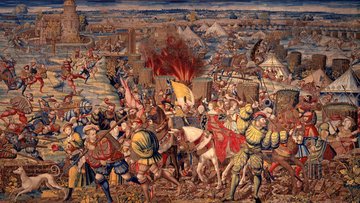