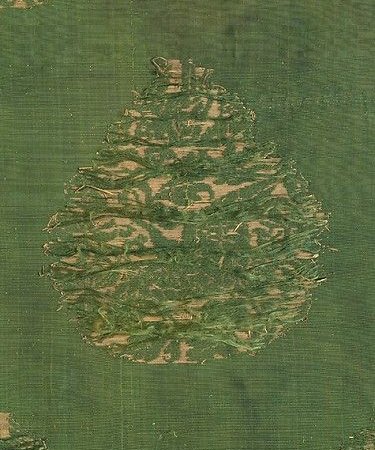 The world of Khubilai Khan
This exhibition covers the period from 1215, the year of Khubilai's birth, to 1368, the year of the fall of the Yuan dynasty in China founded by Khubilai Khan, and features every art form, including paintings, sculpture, gold and silver, textiles, ceramics, lacquer, and other decorative arts, religious and secular. The exhibition highlights new art forms and styles generated in China as a result of the unification of China under the Yuan dynasty and the massive influx of craftsmen from all over the vast Mongol Empire. Open trade under the Mongols changed textile history, enhancing designs in both the east and the west. For instance, revitalized motifs returned from Central Asia to China, and the vivid patterns of Central Asian textiles that reached Europe clearly inspired Italian textile designs of the fourteenth and fifteenth centuries. 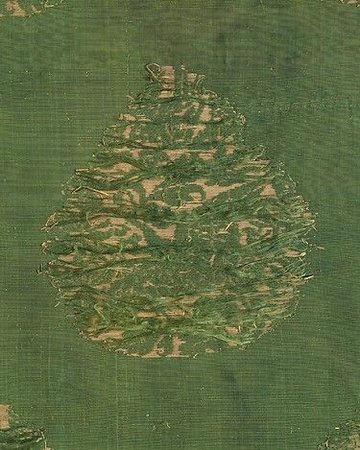