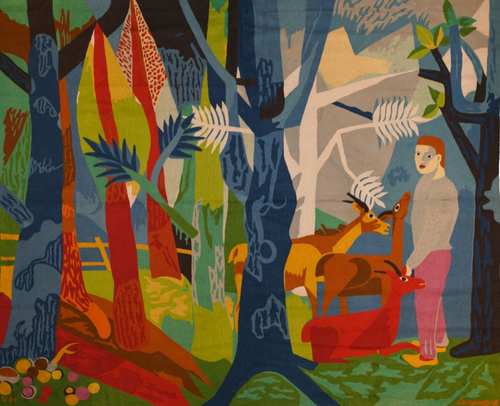 Gallery Moshe Tabibnia, on the occasion of Milan Design Week 2022, presents Untitled, a new thematic display that intends to continue the discussion on contemporary textile art started in 2017 with the exhibition Intrecci del Novecento, organized by the gallery in the premises of Triennale Milan.

With over 100 unique textile artworks, including tapestries and carpets designed by great artists and produced by renowned laboratories, the exhibition offered a survey of the Italian artistic panorama of the 20th Century, revealing the countless intertwinings between painting and textile art, up to touching the current context of international Fiber Art.

Five years later, Untitled - which refers in its name to the tendency of 20th Century artists not to give a title to their works - presents a selection of some of the most important 20th Century textile works, exhibited to the public for the first time, which from 2017 to today have become part of the Moshe Tabibnia collection.

Along the ground floor rooms of the gallery it will be possible to admire works by great European artists, such as Sonia Delaunay and Märta Måås-Fjetterström, as well as some of the most famous Italian protagonists of the 20th Century, like Giacomo Balla, Afro and Piero Dorazio, just to name a few. 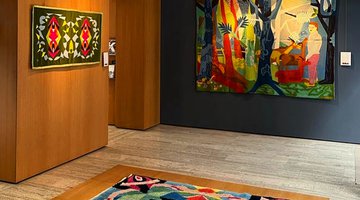 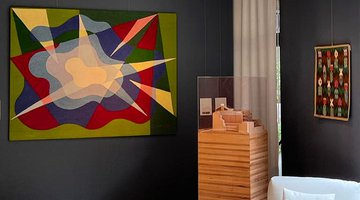 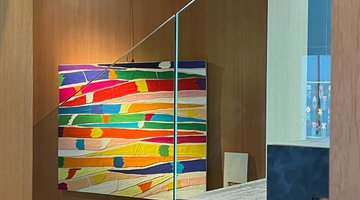 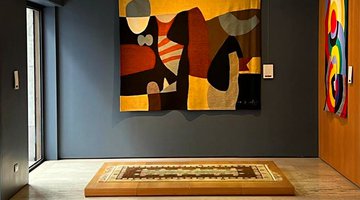 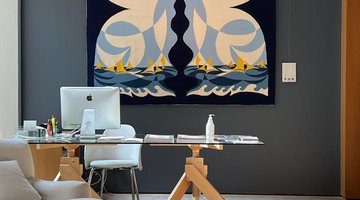 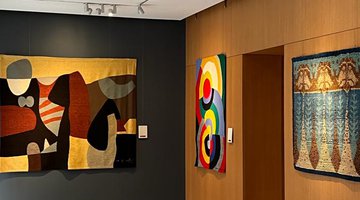 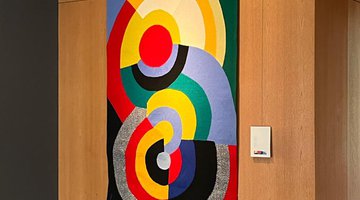 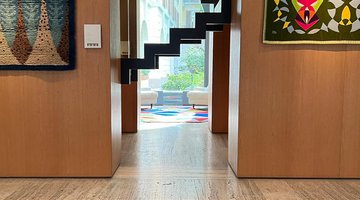 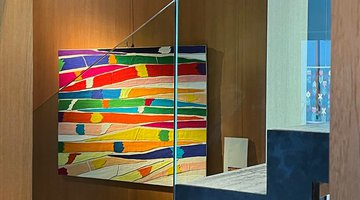