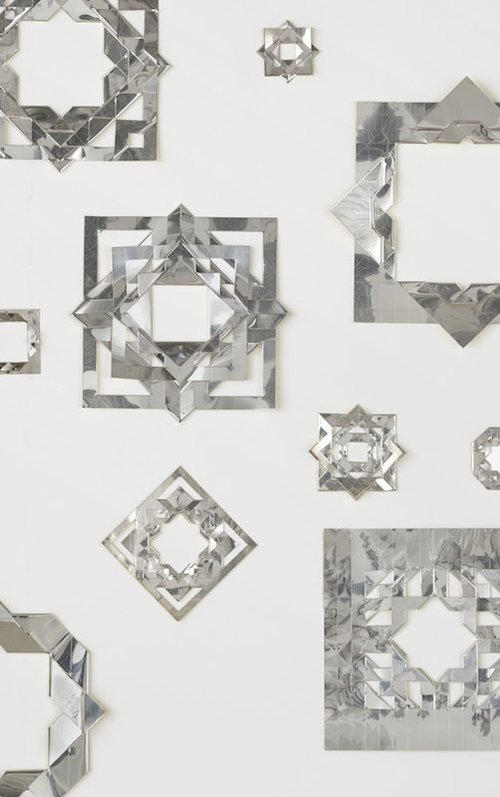 Gallery Moshe Tabibnia is pleased to announce its participation in miart, Milan’s international modern and contemporary art fair, taking place from September 17th to the 19th at fieramilanocity. Taking part in the Established Contemporary, contemporary art gallery BUILDING is presenting an installation by Remo Salvadori created specifically for this project. The artist's work dialogues with a selection of important ancient textiles dating to the 15th to 16th Centuries, from the collection of Gallery Moshe Tabibnia. This thought-provoking exhibition project reveals singular resonances between the symbolic and formal textures of Salvadori's works and the ancestral motifs of the textile fragments, showing a fusion between contemporary art and ancient textile art.

Entitled Il Silenzio delle Radici [The Silence of the Roots], the work by Remo Salvadori, to whom BUILDINGdedicated its inaugural exhibition in 2017, shows an alphabet of correspondences and consciousness. Salvadori's practice has always explored the nature of substances, the seven metals of the historical tradition, and in this case the metallic materials that he shapes reflect the ancient textures of the textile works on display in unpredictable ways.

The textiles presented, of extraordinary historical and artistic importance, tell the story of ancient civilizations, deploying the poetic power of the fragment. From Persia, to Anatolia, Spain and distant China, these fragments are witnesses of an ancient world awakening to new life, evoking the memory of an imaginable yet elusive whole. These precious woven details draw the viewer in, on a quest to rediscover a lost world. They are like windows that open onto luxuriant Persian paradises, sacred Islamic sites, the regal motifs of the Ottoman Court, fine decorations from the Chinese Ming dynasty, and the archaic designs of ancient Anatolian tribes. These motifs of the past exert a strong presence in the modern forms of Salvadori's works; forms that are regular, fragile, yet extraordinarily perfect, and that speak of a time that is both near and far. Salvadori's work resonates with echoes of a continuous time, both present and infinite. 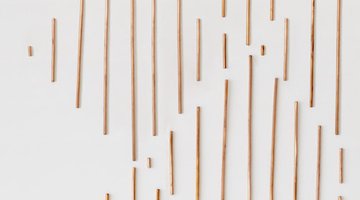 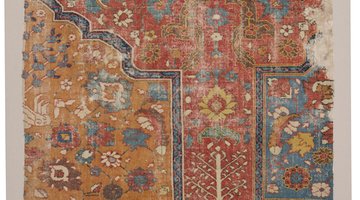 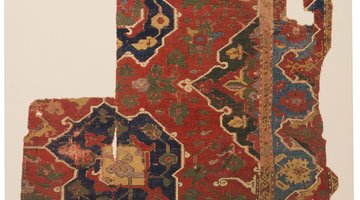