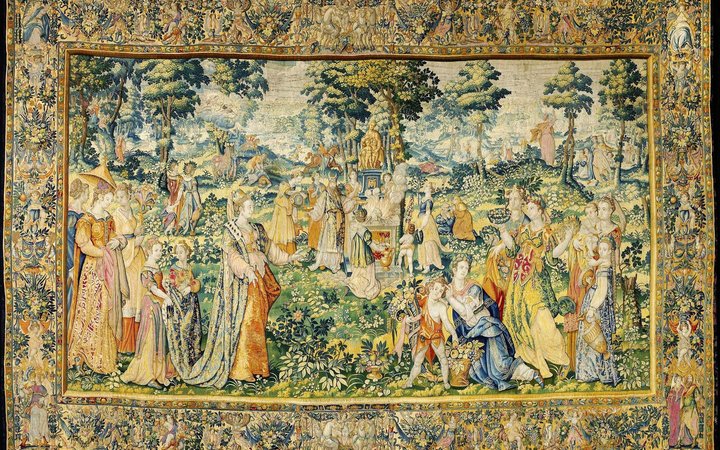 The Rijksmuseum's Diana Tapestry
The Diana tapestries are being shown to the public for the first time as a series of six in Rijksmuseum Maastricht.
In 2006, the Rijksmuseum in Amsterdam acquired three tapestries with themes from Ovid's Metamorphoses. They are part of a series, three of which were already in the museum's collection.
The tapestries were designed around 1600 by Karel Van Manader. The whole series was woven in Delft, in the atelier of Frans Spiering. Through illustrations and engravings by Van Mander, the exhibition shows the passion for mythology that was displayed at the time.
A symposium will be held on Friday June 12th 2009 in the Bonnefantenmuseum in Maastricht. Its theme will be Diana in the visual and decorative arts of the 16th century and early 17th century, particularly on tapestries 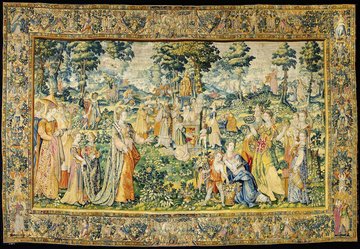