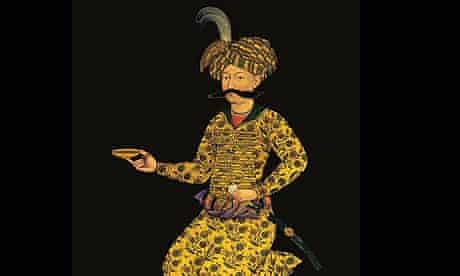 Shah Abbas. The Remaking of Iran
The exhibition Shah ‘Abbas: The Remaking of Iran(19 February – 14 June, 2009) is part of the series of exhibitions dedicated to great kings of the past and explores seventeenth century Iran under the reign of Shah Abbas, one of the most important kings in the history of the country.
The exhibition draws attention to the social, religious and artistic influence and inheritance of Shah Abbas.
The objects displayed, some of which have never been seen outside Iran, also include valuable carpets and silks.

The MATAM Foundation has temporarily loaned three of its carpets to the British Museum. A wide ‘Isfahan’ carpet, with a crimson red field decorated with plant motives, and two ‘prayer’ carpets with Koranic inscriptions. These unique and precious objects date to the 17th century, and were thus manufactured during the reign of Shah ‘Abbas.

The Gallery’s public has already had the chance to admire these objects on the occasion of the exhibition Milestones in the History of Carpet (October – December 2006). 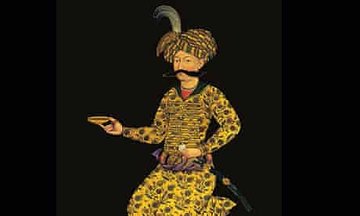