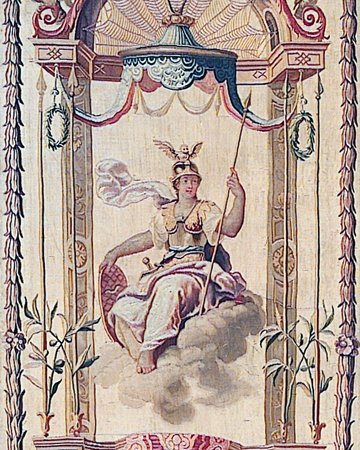 Deities, Monkeys and Signs of the Zodiac: Antique Tapestries by Les Gobelins on View
Twelve silk woven tapestries with wool thread stitched detailing are now on view at the Moshe Tabibnia Gallery (Milan, 8-30 November 2007). This cycle of tapestries featuring the theme of the twelve months of the year by Les Gobelins, also known as Les douze mois grotesques or Mois grotesque par bandes, is an early version (1710-30) of the Editio Princeps (1709) commissioned by Louis XIV, the Roi Soleil.


The Deities, Monkeys and Signs of the Zodiac exhibition is an important event taking place in Milan: it virtually fits the city into an "international circuit". In fact, scholars, connoisseurs and collectors of antique textile arts will have the chance to observe, study and learn more about this cycle of tapestries after attending three major events: the exhibition entitled Les Gobelins 1607-2007 / Revealed Treasures: Four Centuries of Creation (Paris, 12 May - 30 September 2007), Tapestry in the Baroque: Threads of Splendor, the exhibit held at the Metropolitan Museum of Art (New York, 17 October 2007 - 6 January 2008); and the international symposium that also took place in New York on 20-21 October 2007. 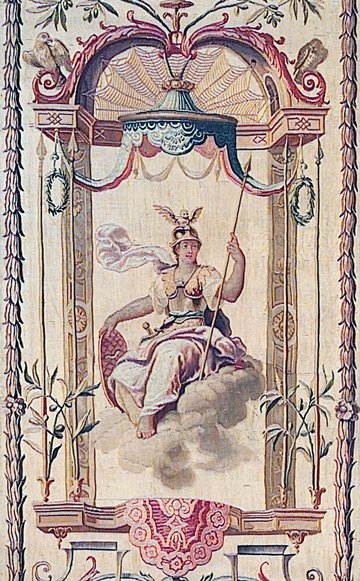