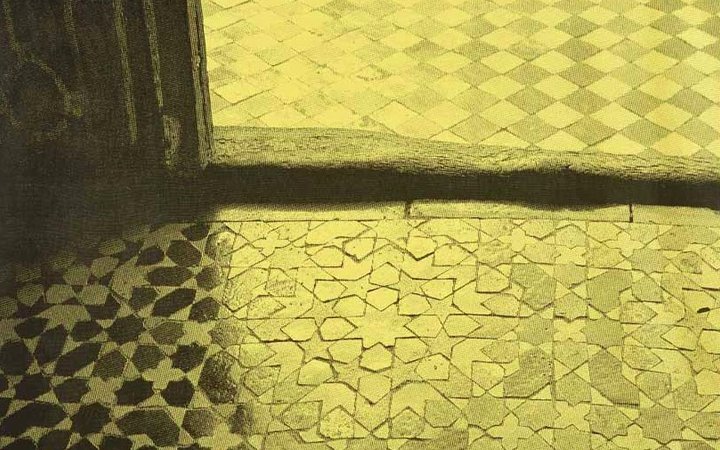 On July 21st, the exhibition entitled Sul filo dell’immagine - Trame dell’arazzo contemporaneo will be inaugurated in Castelbasso at the Fondazione Malvina Menegaz.

The exhibition presents for the first to the Italian publicRetina, the new artwork of Stefano Arienti. Made of three tapestries, Retina was created between 2018 and 2019 in the artist's residence in Arazzeria Pennese’s workshops.

The project was presented in a world’s preview at the Italian Cultural Institute of Barcelona. After the exhibition in the Catalan capital and in Castelbasso, it will become part of the permanent collection of the MAXXI Museum in Rome.

Beside Arienti's work, the exhibition also displays an important selection of tapestries produced in Pennese Arazzeria’s historical manufactures, starting from the 1960s and involving some of the greatest artists of the time (among these, Afro, Giacomo Balla, Giuseppe Capogrossi); and a group of tapestries by contemporary authors made by the new manufacturer (such as Enzo Cucchi, Alberto Di Fabio, Mario Costantini, Andrea Mastrovito, Matteo Nasini, Giuseppe Stampone, Costas Varotsos).

On the occasion of the exhibition, the Moshe Tabibnia Gallery has loaned two tapestries from its collection. These artworks were made by the Atelier d'Arte Tessile Elio Palmisano between the 1970s and the 1980s in collaboration with Piero Dorazio and Mauro Reggiani. 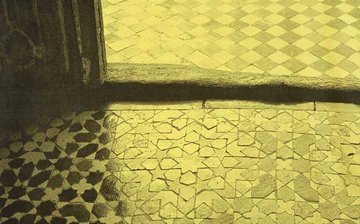