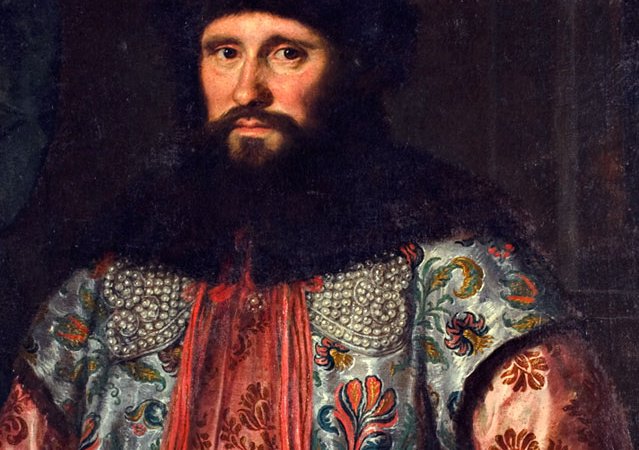 The Style of the Tsar. Italian and Russian art and fashion between the 14th and 18th century
The exhibition illustrates the origin and development of cultural, commercial and diplomatic relations between Italy and ancient Muscovy through the privileged channel of commerce of Italian textiles and luxury goods.
The paintings, costumes and fabrics coming from the most prestigious Italian and Russian museums (including the Hermitage in St. Petersburg and the Kremlin Museum in Moscow) outline the relations existing between Italy and Russia in the period between the 14th century, when the earliest contacts between European merchants and the ports on the Black Sea were made, and the early 18th century when, thanks to Peter the Great, the Russian Empire opened up to western ways of life.
The first part gives an overall view of Italian silk production from the late 14th to early 16th century and illustrates the importance of these fabrics in the social and cultural context of the times. 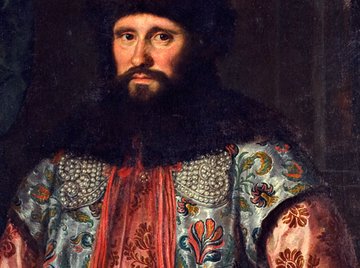