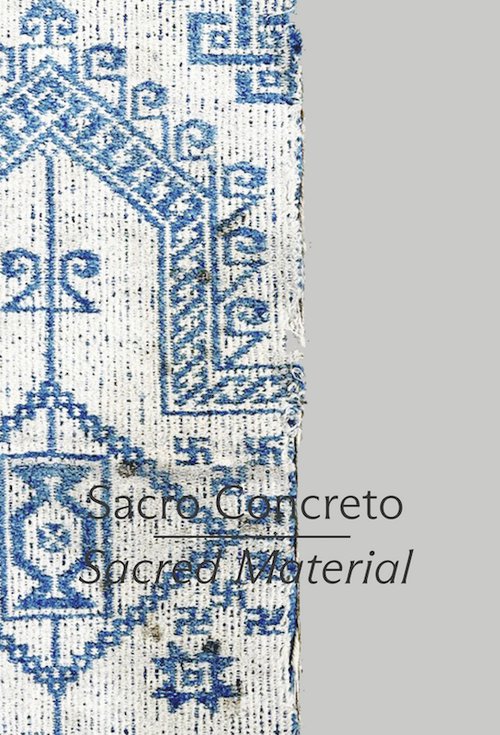 Sacred Material
MOSHE TABIBNIA GALLERY
“How is it possible that merely rolling out a carpet, in any part of one’s house, tent or world, can transport one to a place that is "other", an essentially intangible, protected dimension in a personal, portable "sacred enclosure"?”– Marco Meneguzzo
Gallery Moshe Tabibnia is delighted to present Sacred Material, a new exhibition that brings together over forty carpets, tapestries and fabrics dating from the 15th to the 19th Century that explore the relationship between ancient textiles and the theme of the sacred. The exhibition is on from October 26th, 2022 to February 12th, 2023 at via Brera 3 in Milan.
The show is accompanied by an essay by Marco Meneguzzo, who has long been viewed as one of the most important contemporary art historians and critics on the Italian and international scene, which sheds new light on an ancient theme, that of the "sacred", which represents the meaning, and origin, of the world of carpets.
Starting from the imaginary of contemporary art, he focuses on how the concept of sacred is  (semi-)missing from today's culture, a fundamental part of our lives that we tend to feel increasingly nostalgic about, overwhelmed as we are by the materiality and speed of contemporary life.
Meneguzzo explains that to fulfil our need for the sacred, we need to encounter something that does not represent the sacred, but is itself sacred: representation is no longer enough, as it has been relegated to the aesthetic realm. On the contrary, when we look at a prayer rug, it is the human element, the existential investment of all the generations that have used – “used” is indeed the correct term here - that artefact that makes it powerful and "illuminating", that renders it a genuine window open onto another dimension, a world in which the rules are dictated by the sacred and not the human, in a paradoxical coexistence between the everyday and the otherworldly.
This exhibition invites us to regain the familiarity with the sacred that our society has lost. The distinctive thing about prayer mats is the "physical" nature of their relationship with the sacred, which rarely characterizes the way we relate to other sacred objects. A prayer mat is used with the whole body, and that thin layer of wool is enough to enable the believer to rise above the worldly dimension while nonetheless lying prostrate on the ground, indicating the dual human condition of being both heavenly and earthly.

As for the aesthetic dimension, the decorations on prayer rugs are an image of what awaits believers in the afterlife. Apart from the direction indicated by an actual or simulated mihrab, prayer rugs always present varyingly abstract decorations featuring flowers and plants. The potentially infinite repetition of semi-abstract decorative motifs points to the infinite garden that awaits us at the end of our days, and that the prayer rug gives us a taste of, renewing its promise every time it is rolled out.
This exhibition is part of a broader exploration of the sacred which spans both ancient textiles and contemporary art, in conjunction with the showIl Numinoso. The Sense of the Sacred in Italian Art. Contemporary Approaches, curated by Giorgio Verzotti and open to the public from October 27th, 2022 to January 28th, 2023 at BUILDING and from November 9th to December 22nd, 2022 at Basilica di San Celso, in Milan.
PRESS 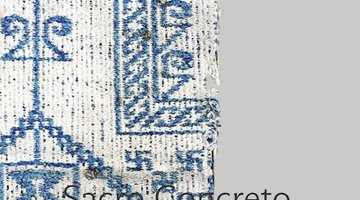